The Top Twelve Reasons Why to Live in East Vancouver

Why East Vancouver has traditionally been the more affordable side of town known for its diversity. In recent years, however, it’s also become highly desirable for its lifestyle.

The Main Street/Mount Pleasant district has exploded with shops, restaurants and nightlife, rivalling The Drive—as Commercial Drive and surroundings, the heart of East Van, is known—for culture. Expression of the arts abounds, including through East Van’s famous murals and its live music scene. Then there are the Yeast Van and Brewery Creek neighbourhoods, homes to some of the highest concentrations of craft breweries in North America. All of this is bringing young, vibrant families to East Van.

With that said, here are our Top Twelve Reasons to live in East Vancouver, British Columbia! 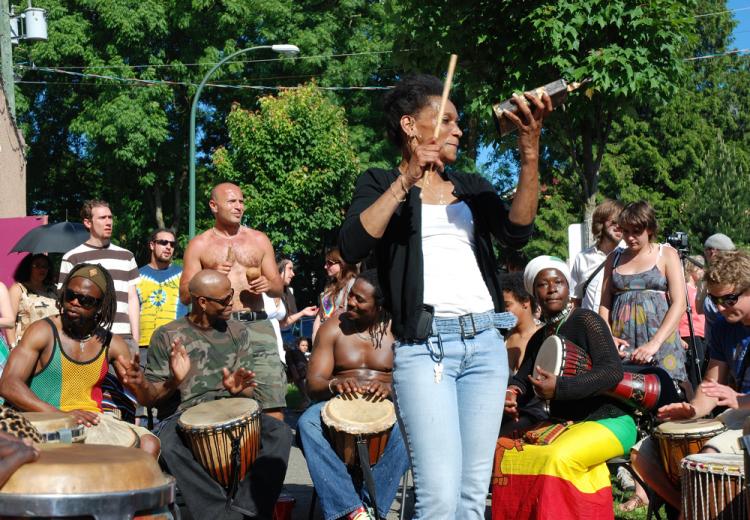 The area has always been known as “East Van” or the “East Side” of Vancouver, BC.  It is bordered to the north by Burrard Inlet. To the south by the Fraser River, the east by the city of Burnaby and the west by Main Street.  Do a property search to see all the current homes for sale.

East Vancouver was once affordable for the lower-income working class.  Family income, ethnicity and mother tongue summarize its diversity. The rapid increase in housing prices may affect the type of residents moving in recently.

Each neigbourhood has its ethnic identity.   This distinct identity has many healthy, active ethnic communities. There are vibrant artistic residents as well as a politically engaged youth population. 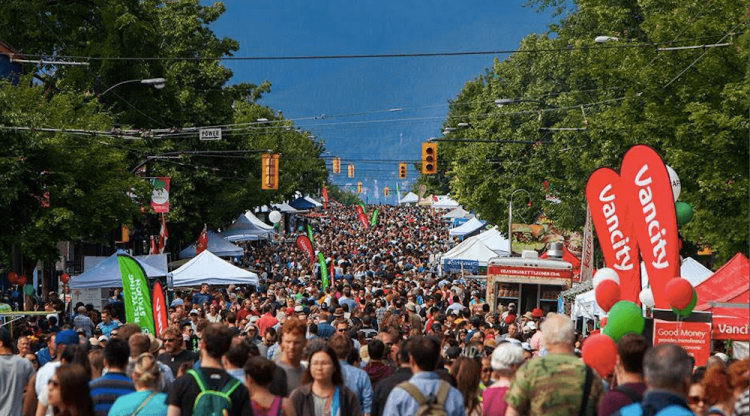 Reasons Why to Live in East Vancouver?

There are many pockets of New business ventures catering to the new gentries moving into the area.   The East Van neighbourhoods are becoming well known for their Craft Beer breweries on Commercial Drive, Adanac and Clarke drive.

There are Many East Side Parks and Recreation Areas:

The City of Vancouver identifies these communities as being entirely in the East Vancouver area:

But we’ve got many more; check out our East Vancouver Map of Neighbourhoods page for our complete listing.

BUYING OR SELLING A HOME IN EAST VAN?

We can sell your home in East Vancouver! Our skill, experience, and technology will get you the highest possible price quickly. Or, call us for help locating your new dream East Van house, townhouse or condo.

Call Us Today!
Back To Top